Marginalized Groups in the justice system

MARGINALIZED GROUPS ARE THE TARGET OF THE CRIMINAL JUSTICE SYSTEM

The lack of education and representation in all aspects of gender, religion, and race have played a role in who the criminal justice system targets. The lack of diversity in the media and in the courts plays a vital role in perpetrating stereotypes that delivers an outcome that harms marginalized individuals. The lack of education and medias assistance creates an atmosphere in certain communities in which there is a negative relationship between the community and the police. All of these factors in which education is lacking in diversity tends to keep disparity in prisons to minority groups.

Often enough, the lack of representation and knowledge is what leads minority groups to be impacted more in the Criminal Justice system. The fear of the unknown and lack of education tends to hurt people and leads to a butterfly effect that causes people to not only be incarcerated, but treated poorly within the system.

What can start off as a simple news story of “urban riots” and “Black-on-Black crime” can grow into a negative connotation for the Black community which causes negative stereotypes that feed into the main cause of racism and can impact how the criminal justice system fails to serve the Black community. With negative stereotypes tainting Black and lower-income communities, there tends to be over policing in those areas. Over policing can lead to higher crime and incarceration rates because there are more officers to make arrests in the marginalized communities. Those who are arrested will often go to jail because people in courts tend to be an all white jury or judge and do not understand or recognize where the defendant is coming from.

The absence of Black bodies in positions of power and lack of representation in certain fields of the Criminal Justice system can really define where a person in a marginalized group will end up within the system.

The lack of understanding and education can also harm an individual even after they are incarcerated. Studies have shown that those who are affiliated with a secular religion can be treated poorly when they are incarcerated as prisons tend to not respect their religious beliefs or values.

While we should look for better representation of marginalized groups in this country to debunk these negative attitudes towards them, there needs to be more resources and education to acknowledge that not everyone lives the same way, especially in a country that is considered a “melting pot.” Community programs and community policing are just small steps that could lead us in the right direction of giving marginalized groups a chance to live without the weight of the system working against them. 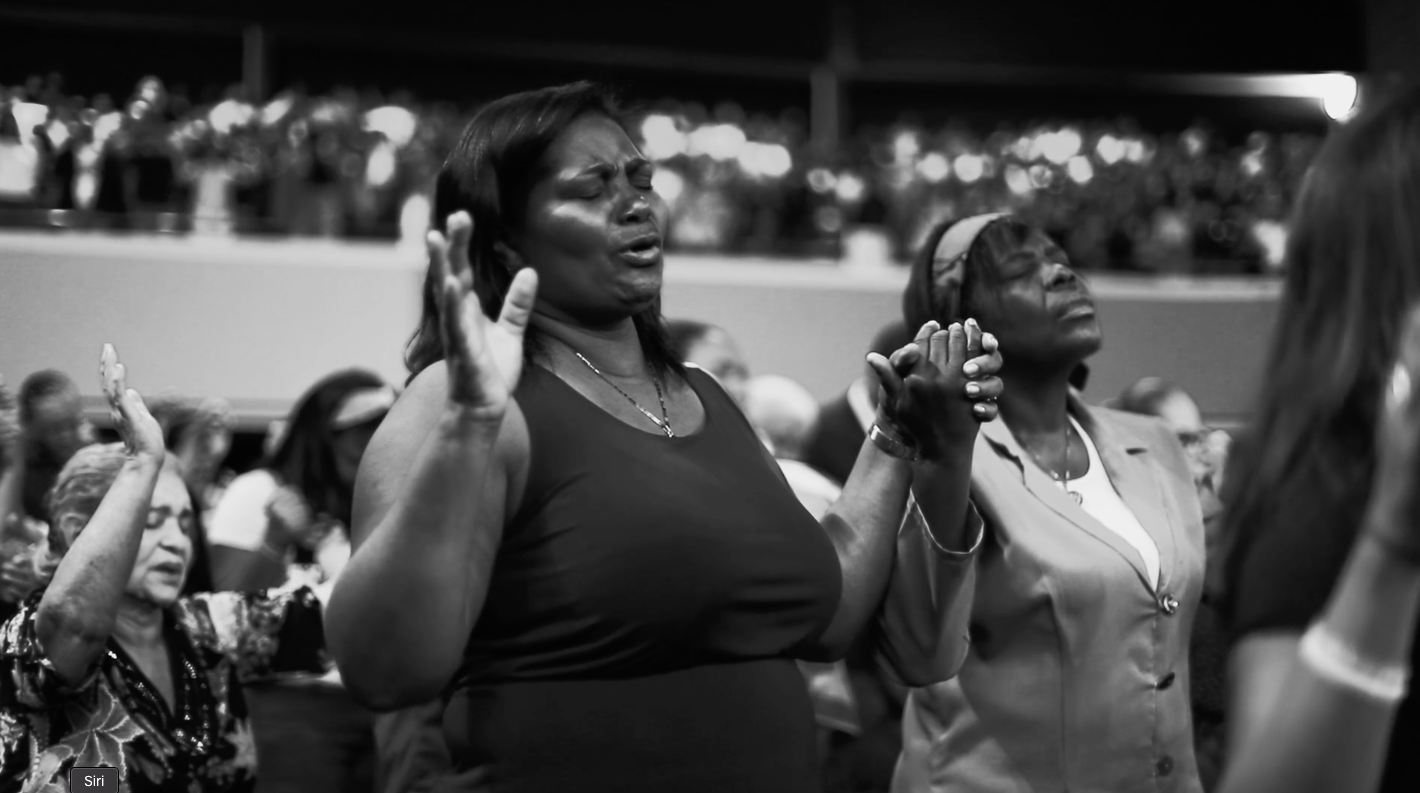 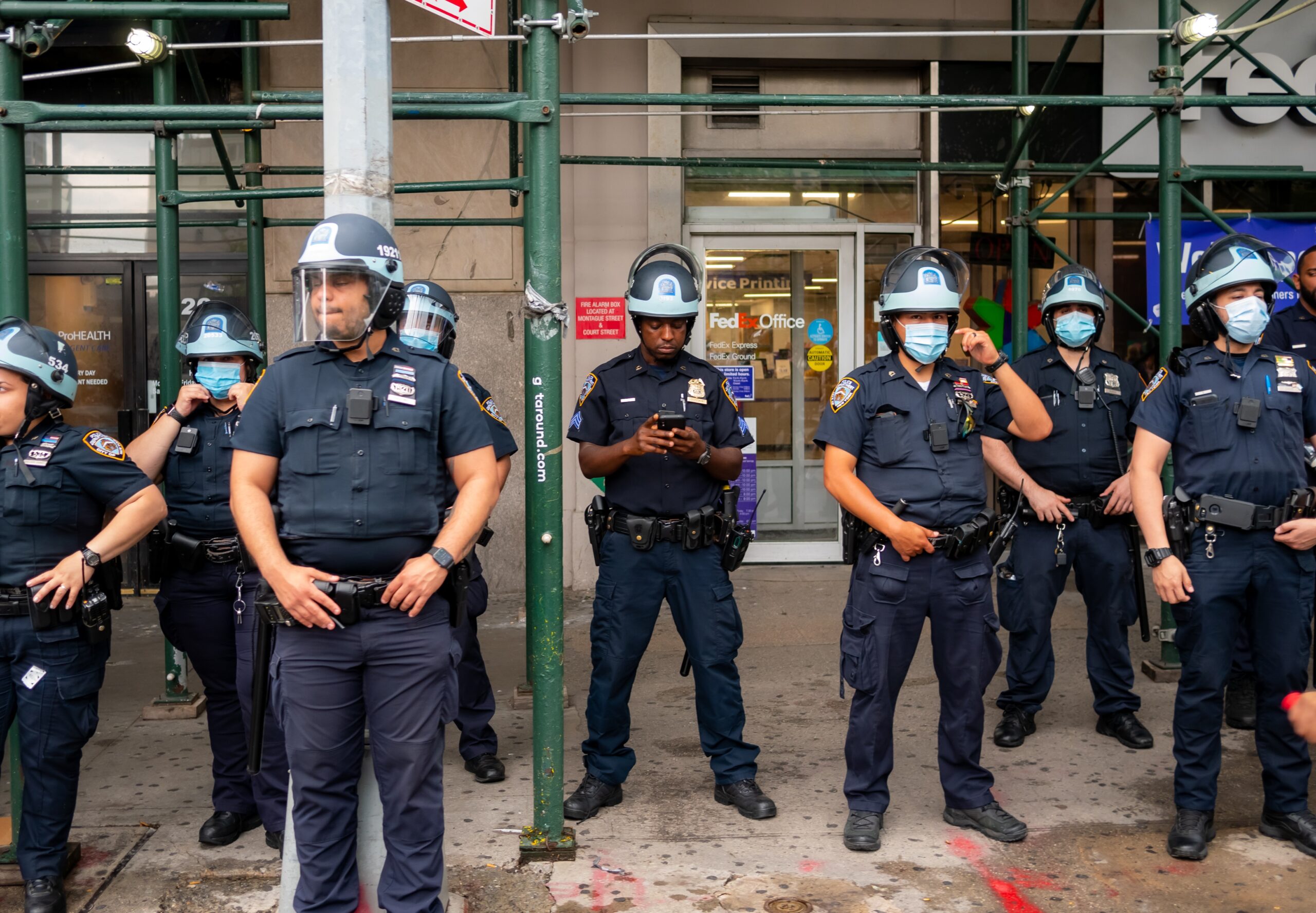 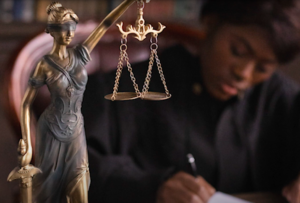 LACK OF POC IN JUSTICE PROFESSIONS 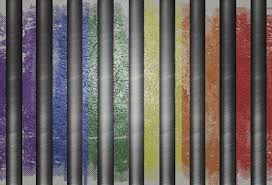 MISTREATMENT OF LGBTQ AND FEMALE INMATES 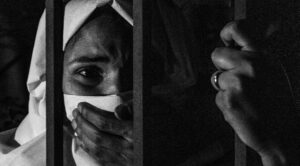